Check Out The Performances for the coming season

A great night out in Wainwright. 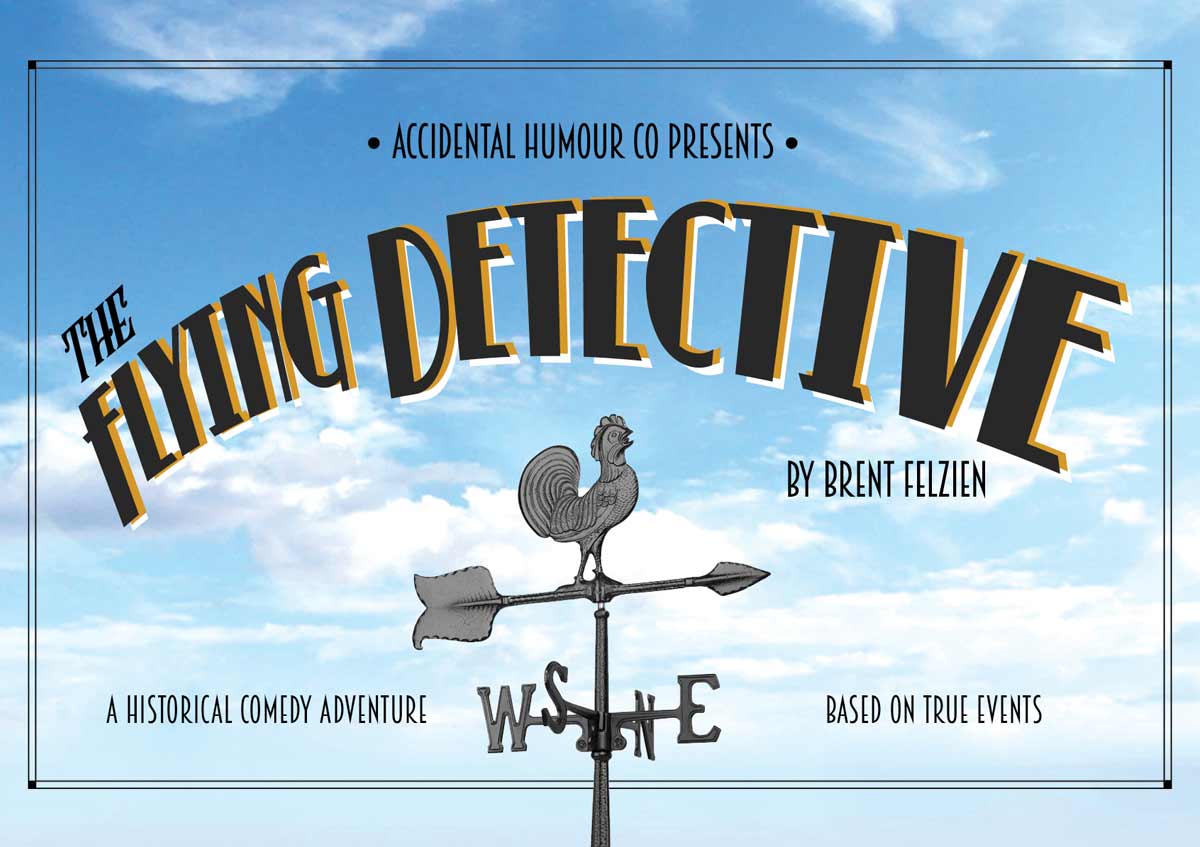 Constable William Nixon is shot and killed in the line of duty. His friend, the brilliant Detective James Campbell, is driven to find the killer. But when the trail leads him far West into Alberta’s burgeoning coal trail he will need the help of Canadian aviation legend Wilfrid “Wop” May to bring a desperate and deadly foe to justice. 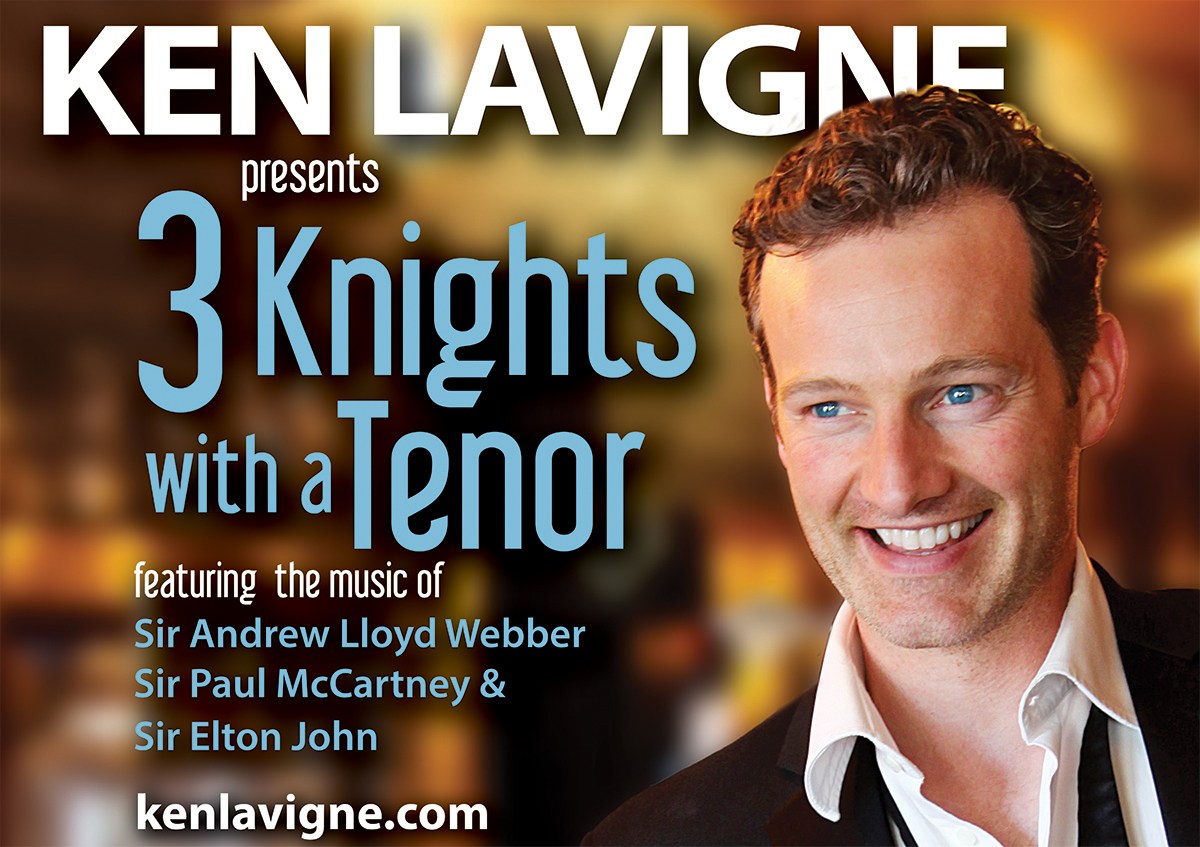 3 Knight With A Tenor

Ken Lavigne has stolen hearts of concert goers across North America with his captivating blend of classical tenor sound and contemporary style. He takes his audience on riveting and exciting adventures with spectacular songs and hilarious stories from his personal experiences. 3 Knights with a Tenor, an admittedly cheeky title, features the music of Sir Andrew Lloyd Webber, Sir Paul McCartney, and Sir Elton John.

“Outstanding.” – The Globe and Mail

Come and join Ken for the (K)night while he Sir-ves up some sterling British ballads to duel for your heart. 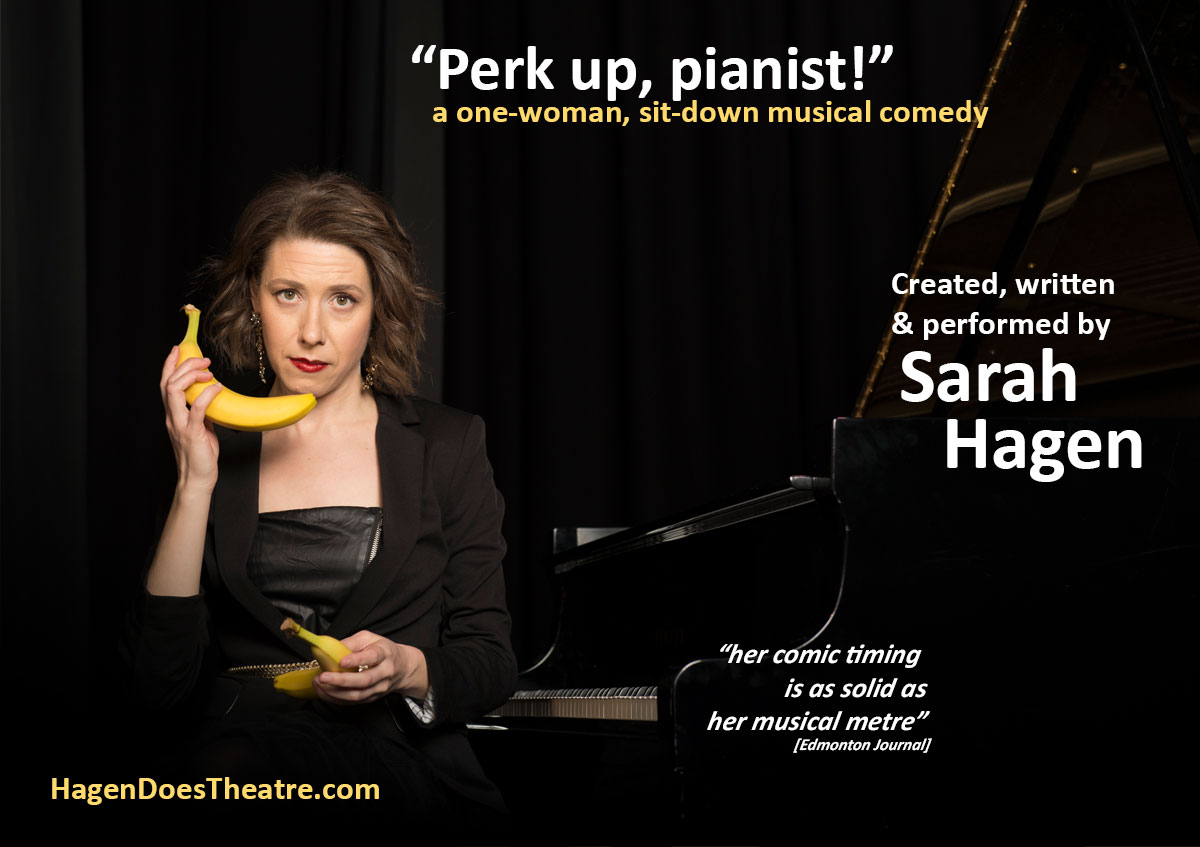 Often referred to as the next Victor Borge, Sarah has transformed her award-winning role as “concert pianist” into a stand-up, or rather, sit-down comedy. Pairing anecdotes with music, “Perk up, pianist!” takes audiences deep inside the world of a classical musician as she shares her earnest efforts to keep her spirits up in the midst of troublesome times. Described as “one of the best hours I’ve ever spent at the Fringe” [The Coast (Halifax)], “Perk up, pianist!” tells the tale of a touring classical musician remaining optimistic in the midst of challenging and ridiculous situations. Of the show’s debut at the Toronto Fringe Festival, Montreal Rampage wrote, “Hagen reminds us the beauty of how an honest solo performance can make you so easily fall in love with its performer.” Directed by Rick Roberts.

“Her comic timing is as solid as her musical metre.” – Edmonton Journal 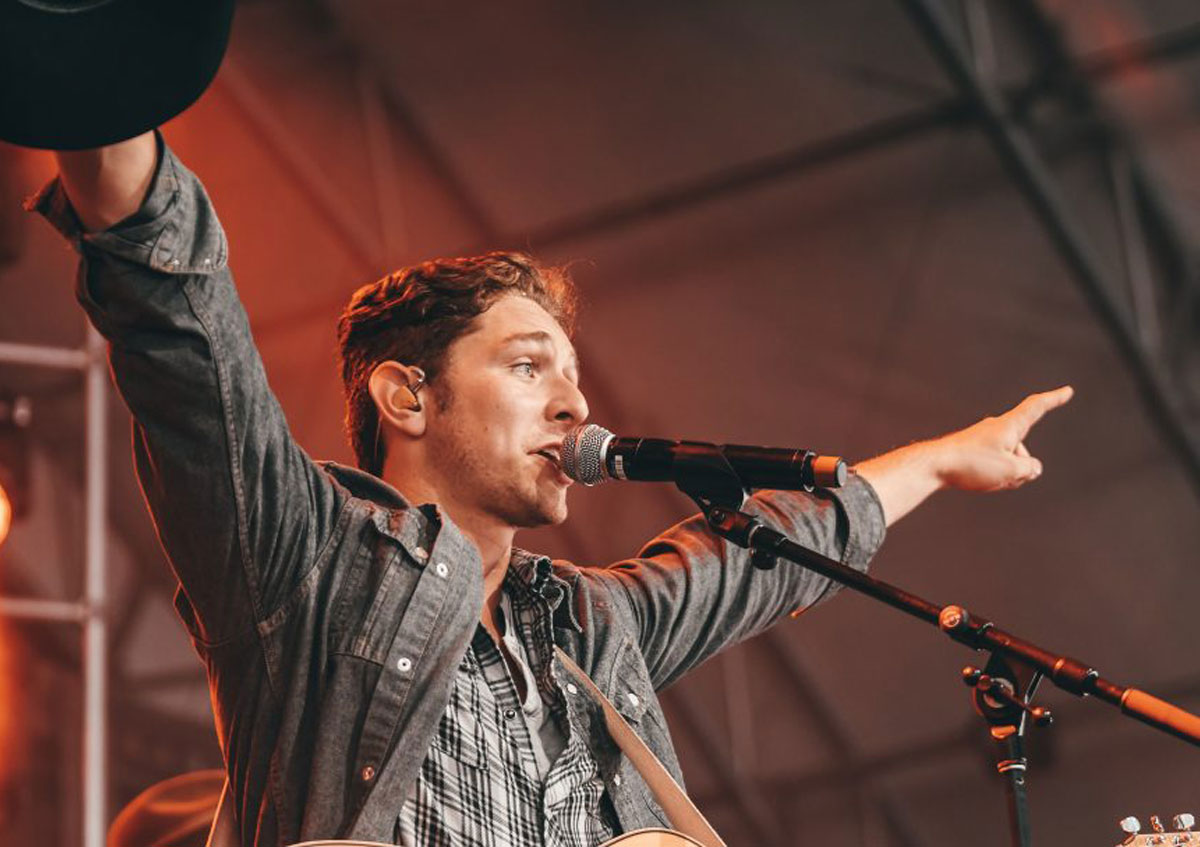 Raised on the Alberta Prairies, Ryan Lindsay brings his strong country roots into his modern country sound. Winning the 2019 ACMA Rising Star Award and the 2018 Country 105 Rising Star Award, Ryan Lindsay is the new buzzword in the Canadian country music scene. At 26 years old, Ryan Lindsay has gained huge momentum with his live shows. He’s performed as direct support for Toby Keith, opened for Kiefer Sutherland, and has shared the stage with Dean Brody, Jess Moskaluke and Madeline Merlo. Performing at both Country Thunder Alberta and Nashville North at the Calgary Stampede, Lindsay’s high-energy shows wow the crowds, getting them dancing and singing (and howling!) to his songs!

Ryan Lindsay is the new buzzword in the Canadian country music scene. 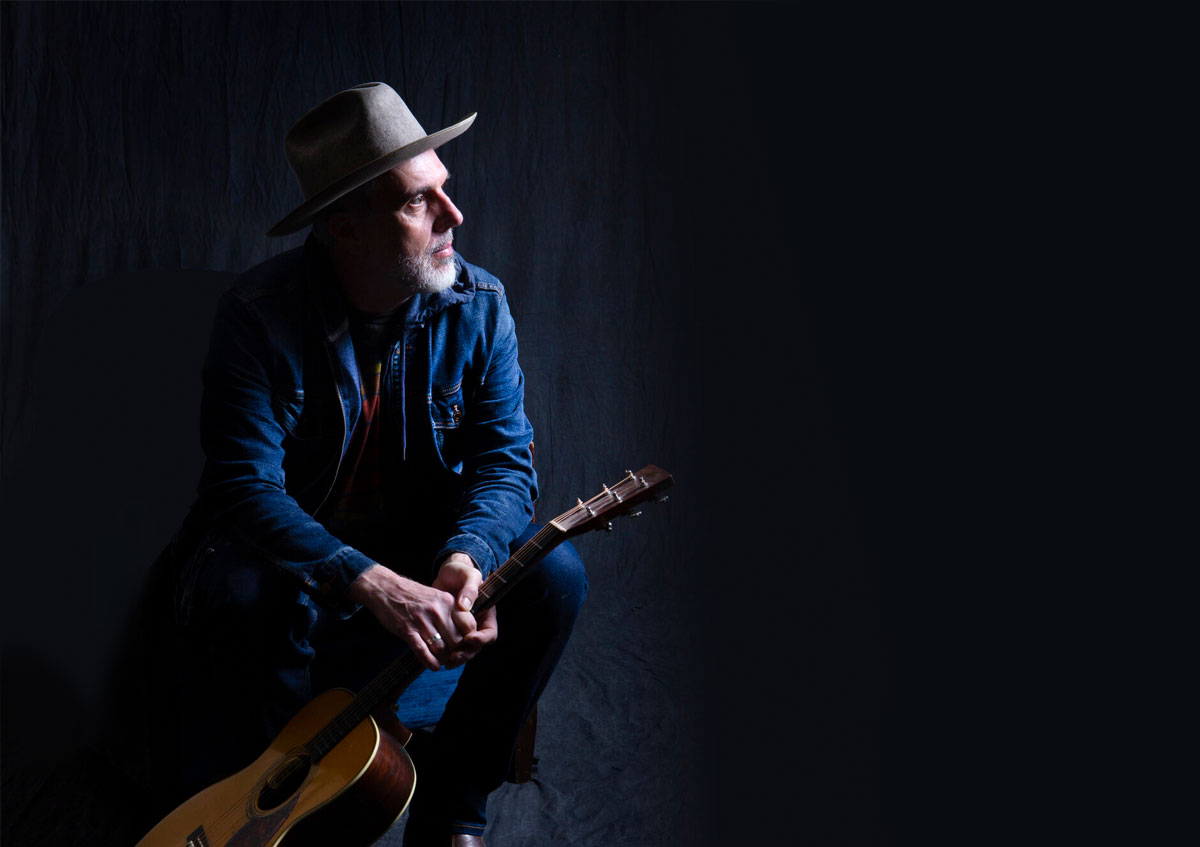 In 2001, roots/folk musician John Wort Hannam quit his teaching job and spent 10 months depleting his savings while sat at his kitchen table, wearing a lucky hat, writing his first ten songs.  Eighteen years later, with a few feathers in that lucky hat that include a JUNO nomination and a Canadian Folk Music Award for Best Album of the Year, he’s got a new energy fueled by a new band, a new sound, and a ton of new songs.

“After nearly two decades in music John Wort Hannam is one of Alberta’s most admired folk singer-songwriters.” Edmonton Journal 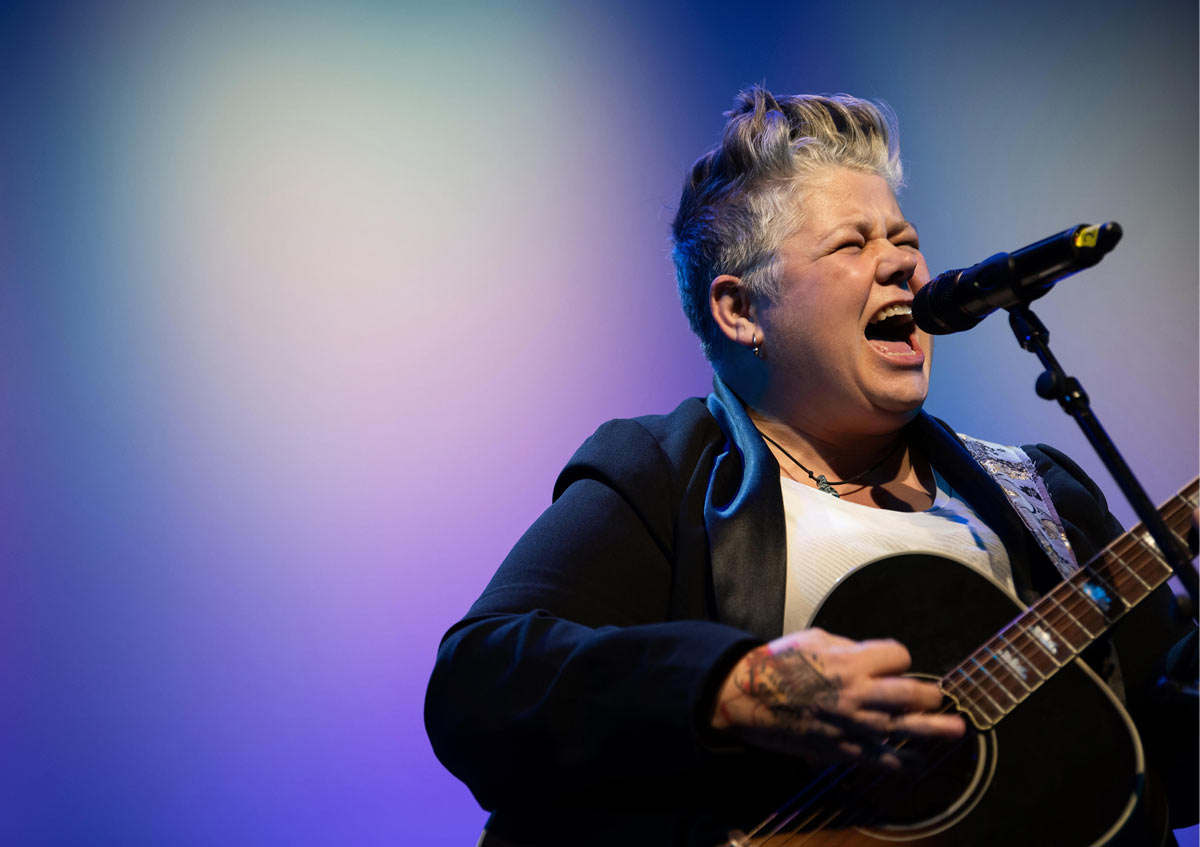 ﻿Amy Bishop is an internationally known Canadian Singer Songwriter! You may know her from the first season of CTV’s “The Launch” where she wowed the nation with her powerful voice and engaging story. A show with Amy will bring you on a journey. Her engaging voice and heartfelt songs with have you feeling all the feels. While her stories will entertain and bring you tears of laughter.

Highlights from Past Events

A night you don't want to miss. 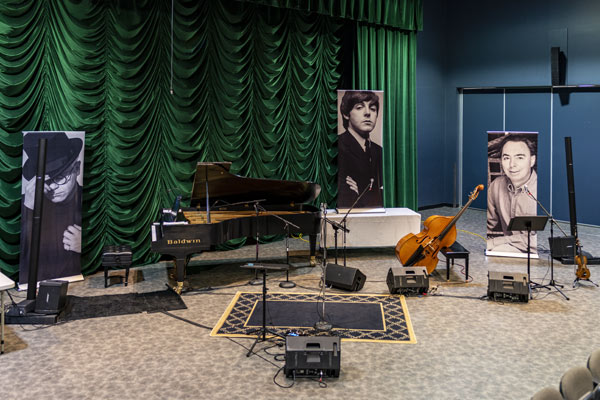 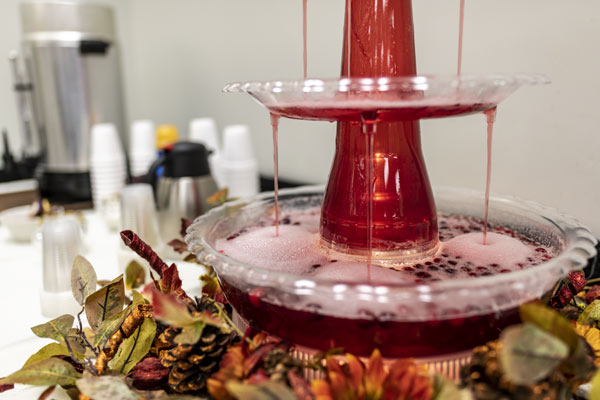 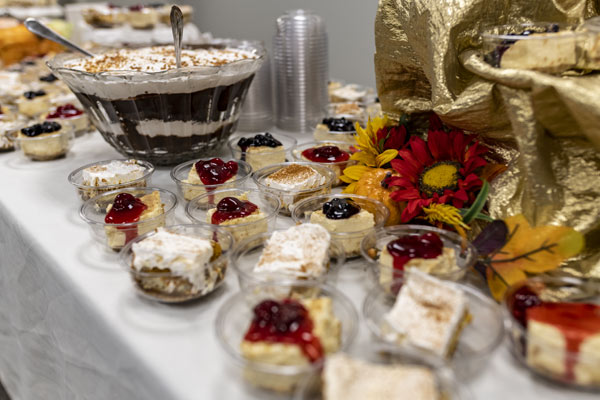 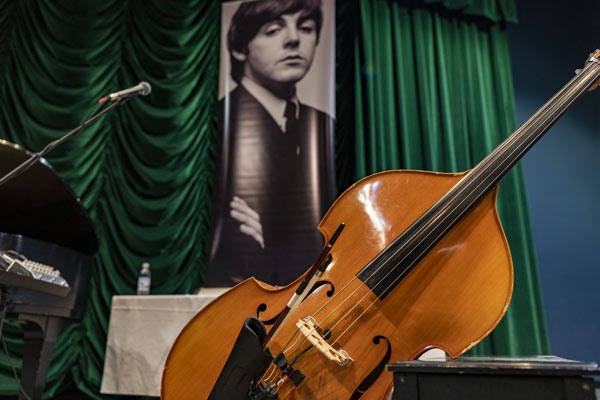 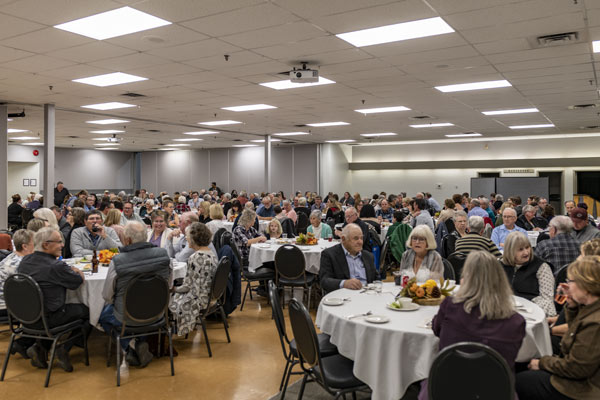 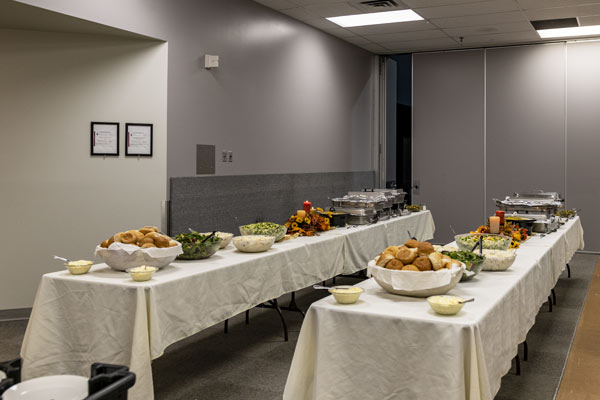